An adult is someone who has ripened to the point of maturity, a grown-up. He or she has “graduated from school,” so to speak. Now what? The dreaded platitude intoned at every graduation comes to mind: “‘commencement’ means a beginning not an end.” But what is it we are about to begin? Or, better, into what precisely are we about to be initiated? A life of faith, or a life of skepticism about everything that brought us to this point in the first place, and the gradual dissipation of our vitality? This issue proposes instead: a “school of life” where “students”—now on their own two feet—test the truth they have received as they continue to seek it, and become teachers themselves.

This issue is about school (again) and its central pursuit: the truth about the world, and the One who made it. But what happens if school becomes the place that shuts that central pursuit down? Former Yale Professor William Deresiewicz contends that this is exactly what has happened in modern universities—above all in the Ivies—which are no longer liberal because they no longer place students before the end (telos) of human desire, the institution having become a mere means to other end-less means (money, prestige, another degree, a job, and retirement next to a golf course). Says Deresiewicz, students enter college as zombies, herded in by helicopter parents who have orchestrated their admission to it. There, they spend four more years adding the next line to their eventual resume, at the end of which they are then herded out to join the rat race, with no wherewithal to know that there might be something else [for which they might even sacrifice the rat race]. All of this makes them “excellent sheep,” on the way to the slaughter of success: soulless, fragile and anxious.

The re-issue of Christopher Lasch’s Culture of Narcissism is timely because the book goes to the heart of the matter. The “sheep” that populate the current landscape are not simply selfish. Rather, they are enfeebled, even self-loathing, because of their inability to consent to the fundamental goodness of their being, and ultimately, the very Source of it, the end of the liberal arts, as the soon-to-be canonized John Henry Newman said. Doubting the very principle by which they can grow and mature narcissists cling to themselves, and, as a result, shrink from others.

Adults, on the other hand are open to others. One of the primary ways they are so is in helping young “plants” come to the same security in being they have, by educating them. This issue looks at that pursuit, taking full advantage of reviewers and authors who are actually undertaking it: headmasters of new schools, teachers, and teachers of teachers. These educators provide a much-needed discussion about the new school movement sweeping the English-speaking world. Now that the qualifier “classical” risks becoming an empty marketing tool, they ask what exactly it means, beyond “safety,” “conservative values,” even “tools of learning.” Then, what it means for the art of teaching itself, even the way we look at the natural world or learn Shakespeare.

Reading this animated discussion, readers will see that something hopeful is afoot: an extensive, thoughtful, intelligent, self-correcting movement that is taking the long view about what is needed to restore life to our culture: the education of the next generation of real grown-ups. 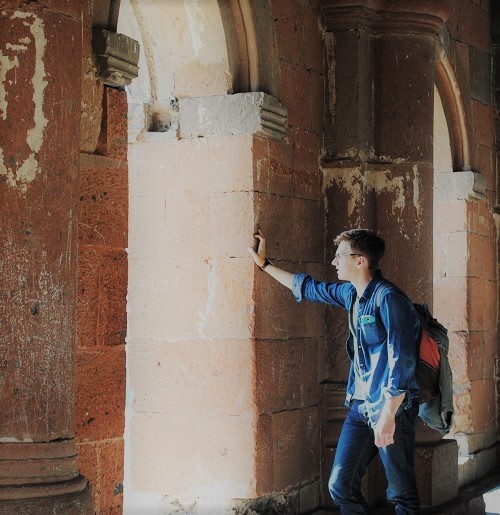